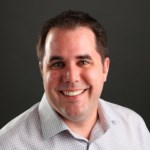 Windows Server 2012 is a fantastic new tool from Microsoft that will enable you to become a more efficient technology provider for your clients. There are an array of new features, including group management enhancements, an improved file system, and new interface options (Metro & Server Core). If you are a channel partner and you’re interested in leveraging Server 2012, Awesome Cloud is proud to offer the upgrade to Server 2012 at no additional cost.

In this blog post we will review the two interfaces, compare the features of each interface, and discuss why we highly recommend that each of our channel partners uses the Metro interface. 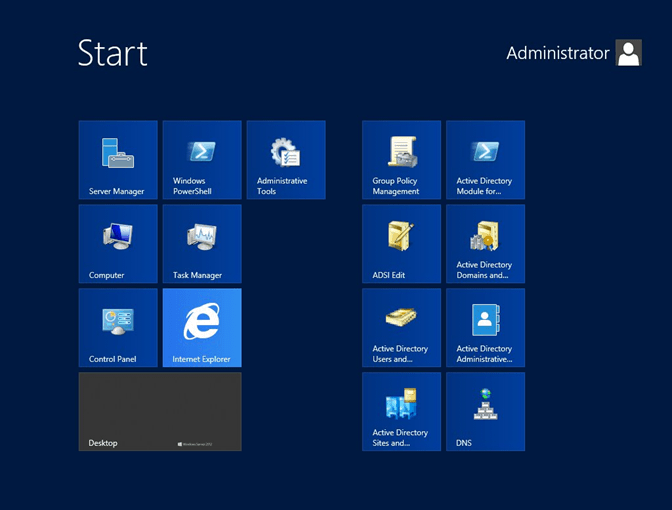 Windows Server 2012 provides the ability to install and configure the operating system using one of two different modes – the new Metro UI and the traditional Server Core UI. By default, AwesomCloud offers and recommends the Metro UI to each of our channel partners. Although the Server Core UI does have unique benefits, leveraging the Metro UI ensures that you will always maintain remote access to your machines through a remote desktop connection.

The Metro UI also provides many benefits that are not present in the Server Core mode, including: 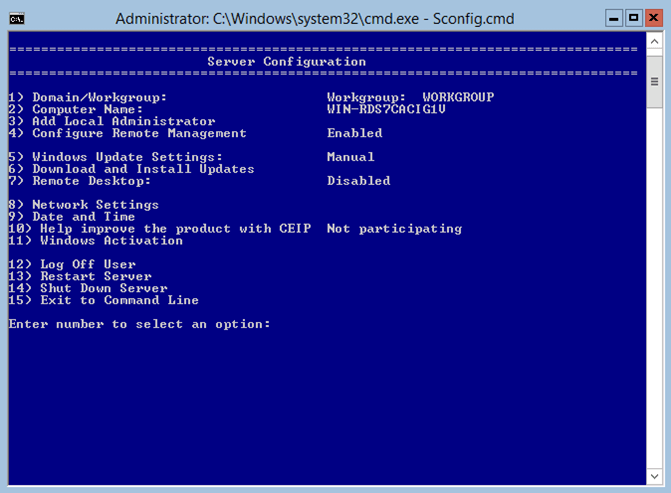 Server Core is the legacy-command-prompt mode, which is often preferred by administrators who like to manage the smallest of details. Awesome Cloud does not recommend using the Server Core mode, because if you lose access to your server, you’ll need to work with our support team to regain access to your server. The Metro UI sidesteps this hurdle by offering always-on remote access. Yes – we are most certainly nudging you away from the Server Core option because the Metro UI offers the highest level of access and usability.

The Server Core mode does have its unique set of benefits. It operates as a stripped-down version of Server 2012, consumes less disk space (roughly 4GB), and has fewer servicing requirements than does the Metro UI mode. Because Server Core is a smaller installation with fewer moving parts, it also benefits from fewer active components and reduced computing resource consumption.

Which Mode is Right For Me?

Server Core is recommended for users who have leaner OS features and capability requirements, whereas Metro provides the entire functionality that Windows Server 2012 offers. Server Core is easier to install, operate, and manage, whereas the Metro mode is bundled with additional features. The table below compares the available functionality in both the versions:

Regardless of the interface options you use, upgrading to Windows Server 2012 from 2008 or 2003 is available to each of our channel partners at no additional cost. If you’re interested in learning more about Windows Server 2012, reach out via email or by posting a comment below. Let’s keep the conversation going on Twitter using the @awecloud handle.

As Chief Systems Architect, Wayne Lansdowne is responsible for the entire Awesome Cloud Services infrastructure and performance. With over 10 years of experience at the company, Wayne has filled many roles and truly knows the in-and-outs of the business. He started out focused on customer support and progressed into more specialized roles throughout the years.